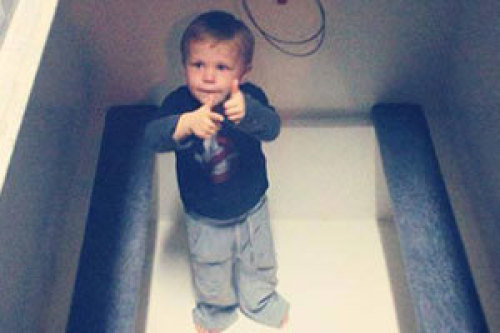 On May 3, 1999 an EF5 tornado struck Moore, OK that had record wind speeds of over 300mph. After that 1999 tornado, we realized that not everyone in Oklahoma had the room to put in a septic tank shelter. People had very, very limited choices with respect to protecting their families from tornadoes. At that time, underground storm shelters in Moore were not installed in half the houses they are now.

This was a fantastic thought for sheltering people and keeping them from the weather but it had its downfalls. It stuck up 4 to 5 inches off the garage floor, had poor ventilation, rusted out quickly, and had steep, awkward ladders for entry and exit. Many of these underground storm shelters in Moore weren’t installed properly and have really floated up from the ground due to buoyancy and ground water. We took note, and made history.

In 2003, the FlatSafe Tornado Shelter was invented. We engineered our underground storm shelters, to be set up in-garage to deal with the destructive forces connected with tornadoes that would offer our Moore clients peace of mind and supply them with the highest probability of survival in an EF5 tornado. 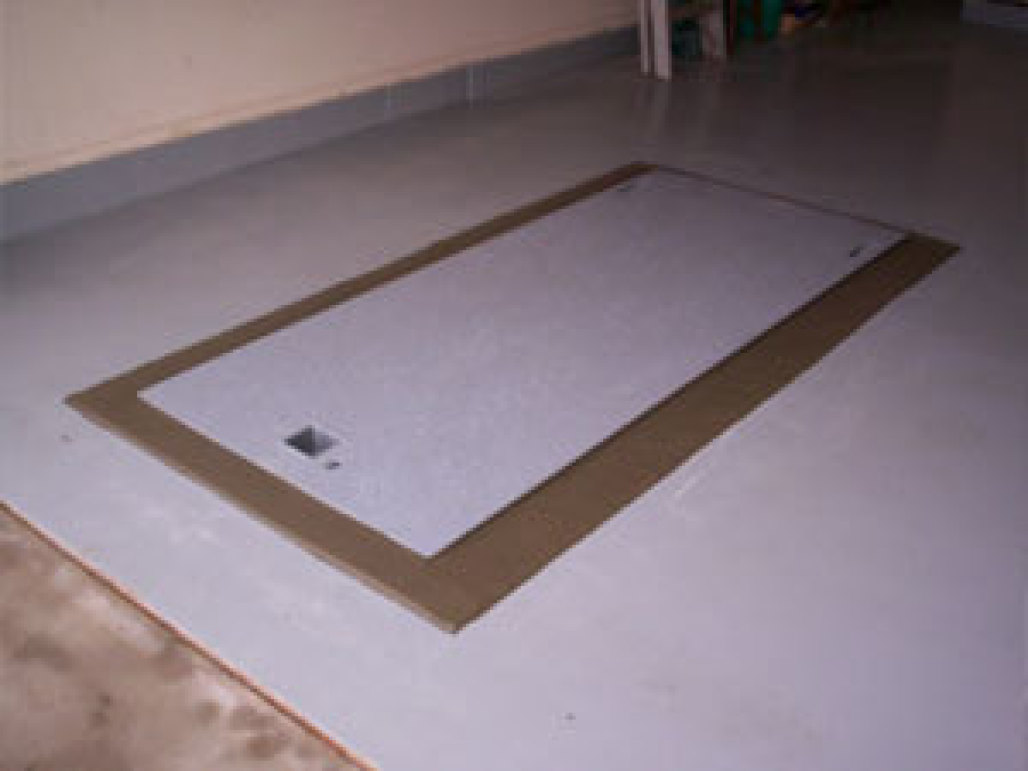 FlatSafe below ground storm shelters allow for easy entry and exit, provides a highly effective system for leaving with debris on the lid, and leaves Moore residence with the reassurance that they have an extremely large probability of surviving a direct hit from an EF5 tornado.

Since 2003, FlatSafe has established itself as the innovator in the in-garage, low profile, under ground storm shelters industry. Several FlatSafe shelters have taken a direct hit from an EF5 tornado and our customers rave about the shelter performance and their choice to purchase. FlatSafe continues to push for new invention and continues to push for more stringent and thorough codes to protect the families in the vicinity of Moore.

Contact our dedicated experts now at (866)520-FLAT to learn more about the installation of our storm shelters in your Moore home.